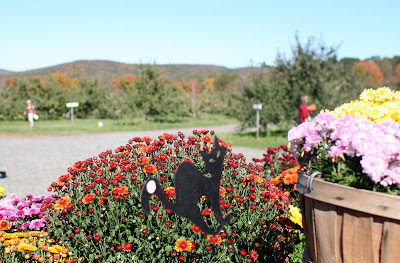 Sometimes life's little, day-to-day surprises are what add up to the greatest delight. I’m not talking reality-altering here, like new babies or lotto wins–though those are pretty terrific. I’m thinking more along the lines of three gorgeous fall days aligning in a single, long weekend, with good friends nearby…and having my hard-working husband take Monday off, after all…and my friend Kamila showing up for dinner bearing a stunning rendition of the very apple cake I posted here–with apples picked from her family’s tree, no less.

And then there was the alpaca shawl and the country fair right around the corner–with a vintage tractor pull thrown in for good measure. 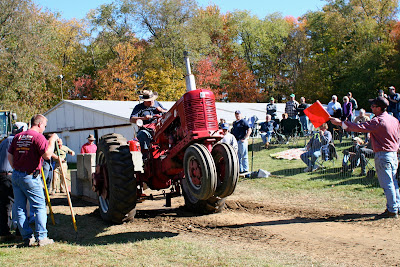 Surprise finds in a farmer’s market can hoist your day pretty far above ordinary, too, if you’re anything like I am. This time of year, that might take the form of stumbling upon tomatoes or corn, when you thought they'd given up the ghost. Or discovering a secret stash of fragrant quinces, as I did, tucked into a dark corner of the apple orchard's shop. Or take, for instance, going to the Kent farmer’s market on Saturday and seeing these shell beans, all heaped high in a wooden crate. 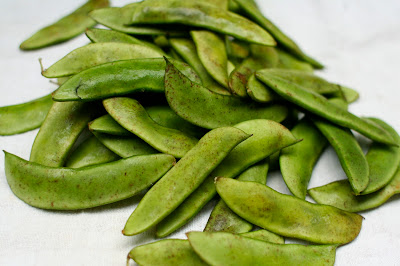 Ordinarily, fresh shell beans in and of themselves are enough to brighten my day. “Lima beans?” I inquired, even though the pods looked runtier than the ones I'd been getting all summer. “Actually, those are Southern butter beans,” she replied, and my heart did a little pirouette. It's not just that finding butter beans in a market up north is akin to spotting a yeti (please correct me if I'm wrong, readers). You see, my Mom has elevated butter beans to pretty darn near mythical status, and their lore is somehow tied up with that of bantam chickens and swimming in quarries and heading out to the turnip patch on summer mornings with a salt shaker–and other rural pleasures I've never gotten to experience.

It all has to do with Juju, my great-grandmother, who raised six children in DeWitt, VA (modern-day population: 1,528). I knew Juju (short for Julia) during my very early years, since she lived to the age of 96, but my memory of her is faint and probably collaged together from photographs and family stories. She was kind and gentle and, by necessity, more patient than I could ever hope to be. She tended her legendary garden until she was 90, and the vegetables that grew there nourished her children and grandchildren, and became the centerpiece of sprawling Sunday dinners. Pixie-like bantam chickens pecked around her yard and became, according to my Mom, the best fried chicken you could ever imagine. And as for the butter beans, she picked them when the pods were barely mature, the beans inside scarcely the size of a child's pinky nail. She had to have been setting herself up for a tremendous amount of labor, but she wouldn't have it any other way, and nor would my Mom, who never once served us regular old lima beans–insulting, as they were, to the memory of Juju's feasts. And Mom never could find butter beans in Northern Virginia, where she and my Dad moved before I was born.


So here I was, a New England transplant, sitting down to shell the very beans my great-grandmother used to tend in Virginia, and which I never had the chance to try in their purest form, since the opportunity for pinky-sized butterbeans apparently passed along with her and her garden. Except, as I set about the task of shelling the beans, another surprise awaited: after liberating a few of the small, celadon half-moons from their pods, I came upon these riotously-splotched specimens below. 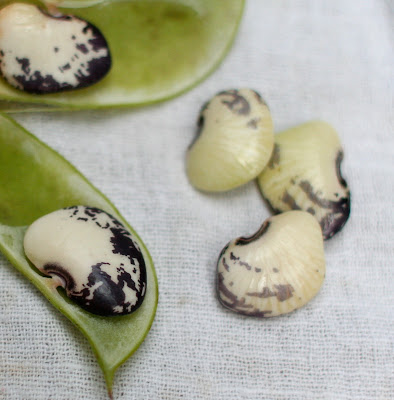 Could those butter beans be dressing up for Halloween already? Perhaps masquerading as Pinto beans? I thought this was the case, until I had shelled all the beans, and here was the net result: 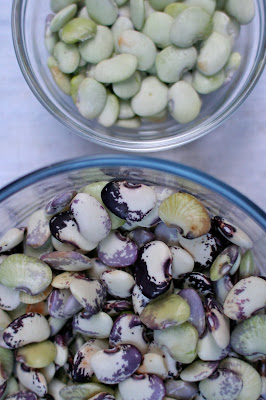 Cooked, they were creamy and sweet, with a hint of metallic sharpness. They yielded a rich broth–almost a soup in itself. A frenzy of internet research revealed that these speckled butter beans were just that: Florida speckled butter beans. They are, apparently, another variation of a lima bean (you can find the seeds here), but most likely not the one Juju raised–she probably grew sievas, or even, perhaps, dwarf butter beans. In any case, butter beans are first in my fantasy line-up for when I get the garden back together, whenever that may be. In the mean time if anyone spots the tiny variety in a market up north, please…surprise me.
Juju's butter beans:
Put the shelled beans in a sturdy pot, pour water over them just to cover, add a pinch of salt, lots of ground black pepper, and good butter to taste. Simmer over low heat until very tender; this may take anywhere from 10 minutes to 25 minutes, depending on size and freshness of the beans.They should be creamy inside, and the cooking liquid will have turned into a thick broth. Add more salt if needed, and serve them in little bowls with their broth.

*Note: this recipe can also be used for lima beans–just cook on the longer end.

Shell bean notes:
Lima beans require shorter cooking time than other shell beans, such as cranberry beans. The latter, once freed from their pods, may require closer to 30 minutes' cooking time, and should be simmered in lightly salted water until al dente. They may then be sauteed with other vegetables, bacon, or pancetta for flavor. They're also great in vegetable soups.
Posted by claiborne at 2:42 PM